Maleria Vaccine:-The road is hard but we’re coming to the destination - Sateek Manthan
| No Comments 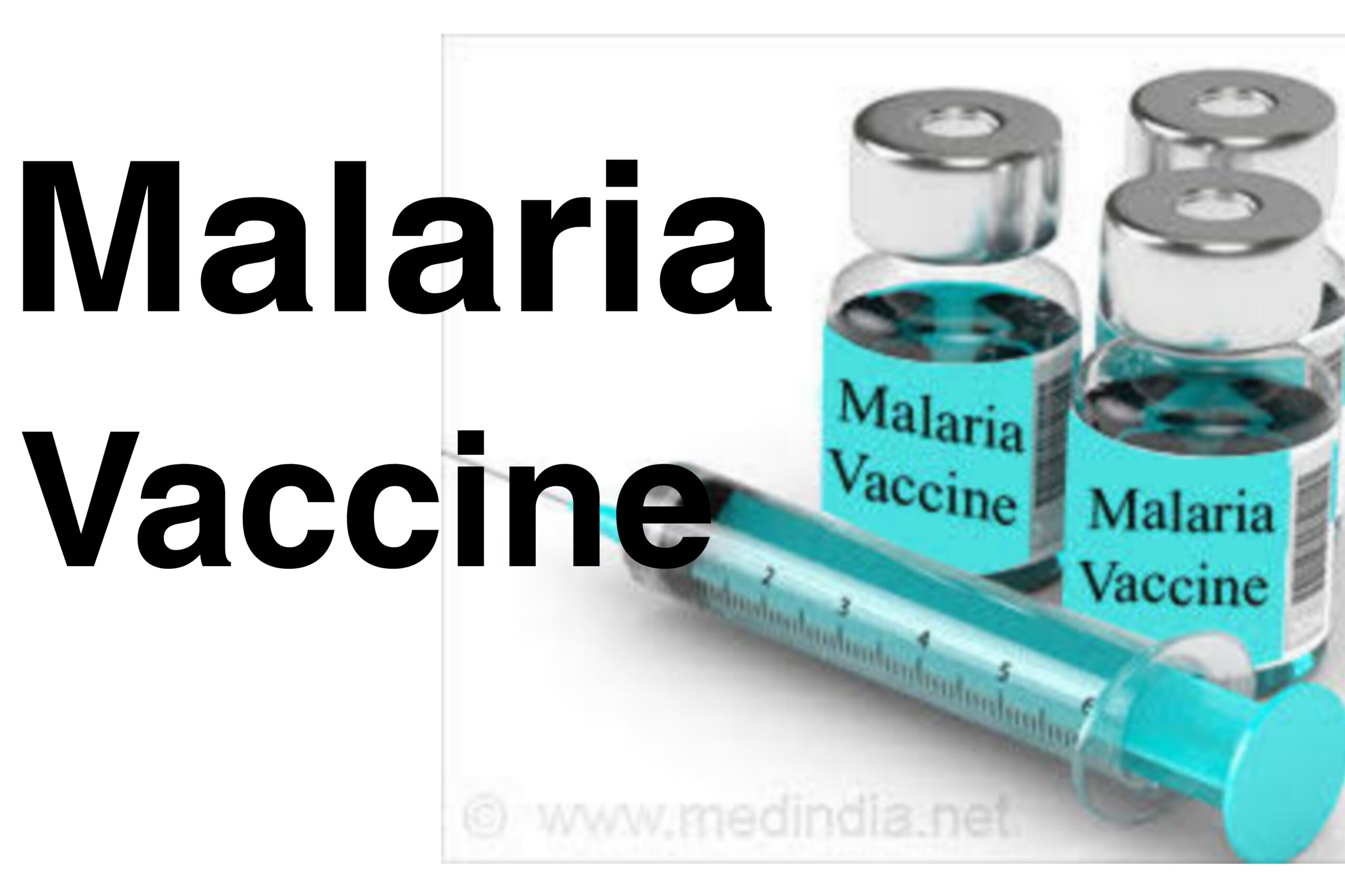 Recently a research has been done for the prevention of malaria. According to this research.The use of R21 Maleria Vaccine can prevent the spread of malaria in children. It has also been told in research that this vaccine is up to 80% successful.

This study is from the same team that previously reported the R21 vaccine to be only 77% effective. This research of this team was published in the year 2021. This team of Oxford University has done another new research.

This team claims that we gave a booster dose after one year, so we saw that the vaccine is still effective up to 70-80%. This team of Oxford University has also claimed that the use of R21 vaccine will protect people for a long time.
BBC spoke to these Oxford researchers.
In this conversation, the team told that the R21 malaria vaccine can be made at a very low cost.

Even after this, we have orders for more than 100 million vaccines this year.Giving information in this regard, the team said that completing the third phase of testing is still a big problem. After this, it is necessary to test the R21 vaccine on humans as well.

At one time malaria had assumed a formidable form. After this, efforts were started to make malaria vaccine about 100 years ago. This is around the 1940s when scientists unsuccessfully tried to save humans and animals by inoculating dormant parasites.

These efforts of the scientists continued till the scientists got success in this. With the help of biochemistry and biology, the scientists isolated the protein layer from the Plasmodium parasite.
This was the reason that this malaria vaccine proved to be very effective. These proteins were predicted to induce good immunity against infection.

Scientists say that all types of parasites have similar proteins. But their access and exposure to the immune system may be less effective at inducing a response. After this scientists had to face a new type of problem. For example, the parasites were reactivating some time after poisoning and inoculation. Due to which the risk of active infection was also increasing continuously.

Keeping these points in mind, the SPF 66 vaccine came into existence in the 1980s. This vaccine contained many synthetic molecules that were well understood by the human immune system. This vaccine was developed in Colombia.

When this vaccine was tested outside the US, it disappointed scientists. Its effectiveness in Africa ranged from 8% to 30%. Whereas in Asia it remained around zero. In the beginning, these results were very disappointing, but later the faces of scientists blossomed with happiness.

Scientists had come to understand that the tropical region has great potential for making a vaccine against the world’s most dangerous parasite.

In this trial several vaccines were prepared using different components. After this, preliminary trials of this vaccine were also done. The RTS S was also included in this test. Later RTS S became the first certified vaccine for malaria.

On the surface of the parasite there is a major part of the parasite, which is where the infection begins.The sporozoite stage first infects the liver. The RTS S vaccine has been extensively tested in Africa. The effectiveness reached about 40% during this trial.

The structure used in R21 is based on the same parasite molecule. Scientists say that they have been very challenging to create an effective vaccine in the war against malaria.

The biggest problem in this matter has been that wherever the scientists felt that they had got success. But after some time the effectiveness of the vaccine suddenly decreased.

Apart from this, there was another problem that the people who were given the malaria vaccine, the blood became ineffective after a time. With regard to malaria infection, scientists believe that the risk of infection remains throughout life.
Especially in areas where conditions are favorable for malaria infection.

Why was there a problem finding an effective vaccine?

After years of intensive study, scientists realized that they needed to properly analyze the genome of the malaria parasite. After that last Years of discovery and patient samples changed scientists’ perceptions of malaria parasites and disease.

This study made it clear that the parasite is not alone. There are many more genetic variants of this. This diversity is reflected in the parasitic components used in the vaccines. The vaccine that has been developed was developed based on the behavior of malaria parasites kept in the laboratory.

This is the reason why the vaccine is able to prevent only that type of infection. Its experts have designed the malaria vaccine in such a way that more than one type of parasite can be identified.

Despite so much research and effort, the complexity of the life cycle of the malaria parasite and the dynamics of different types of infection in different regions worsens the situation.

For your information, let us tell you that Africa is one such continent in the world where diseases are transmitted very fast. This is the reason why infection with genetically different parasites is common in Africa.

That is why the R21 malaria vaccine has been developed in such a way that if there is a parasitic infection of the same genetics, then the body’s immune system can kill it immediately.
but will not be effective against infections other than genetics. The biggest problem scientists face in making malaria vaccines is that eliminating the malaria parasite from the body is a very difficult task.

This problem is exacerbated when vaccines provide short-term protection in most trials. And the percentage of their security guarantee is also less.The scientists of Oxford University have invented malaria vaccine named R21 keeping in mind all the above mentioned things. It has been fitted with the hope that it will provide better protection.

This vaccine has been used in the hope that this vaccine will protect the immune system for a long time. Even though the invention of this vaccine is getting a lot of enthusiasm in the scientific world, but it is yet to be tested in different areas of the world. Apart from this, it is yet to be ascertained how successful this R21 malaria vaccine is in protecting children, old people and young people.

No comments to show.